1:50 Scale Military Legends by Corgi CC60418
Manufactured by the White Motor Company of Cleveland, Ohio, the M3 Half Track was a robust armoured personnel carrier which saw extensive service during the Second World War and into the post war years. US military planners knew that it was critical for infantry units to support their advancing tanks, both the protect them from enemy infantry attack and to secure any territorial gains made. Introduced in 1941, the reliable M3 could carry 12 fully equipped troops at speeds approaching 45mph, whilst providing protection from small arms fire. It was said that wherever American troops went, so did their trusty M3 Half Tracks.
The M3 A1 Half Track was an armored vehicle used by the United States, the British Empire and other Allies during WWII. Nearly 43,000 were produced and supplied to the US Army and Marines, as well as British Commonwealth and Soviet Red Army forces, serving on all fronts throughout the war. Between the world wars, the US Army sought to improve the tactical mobility of its forces – with the goal of finding a high-mobility infantry vehicle, the M3 was developed. 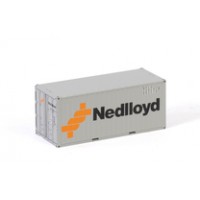 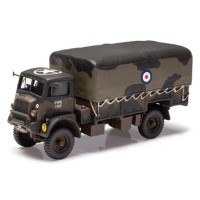